I have been a part of MyLaTrobe team at La Trobe University for the past one year. I have worked with them in various roles from an Intern to a Content Creator and Social Media Reporter.

As a content creator, I got an opportunity to be the Shah Rukh Khan (SRK) Correspondent, capturing moments at the Indian Film Festival Mebourne (IFFM) for La Trobe University. In the past ten years, La Trobe has partnered with IFFM welcoming many Indian writers, film stars and directors. 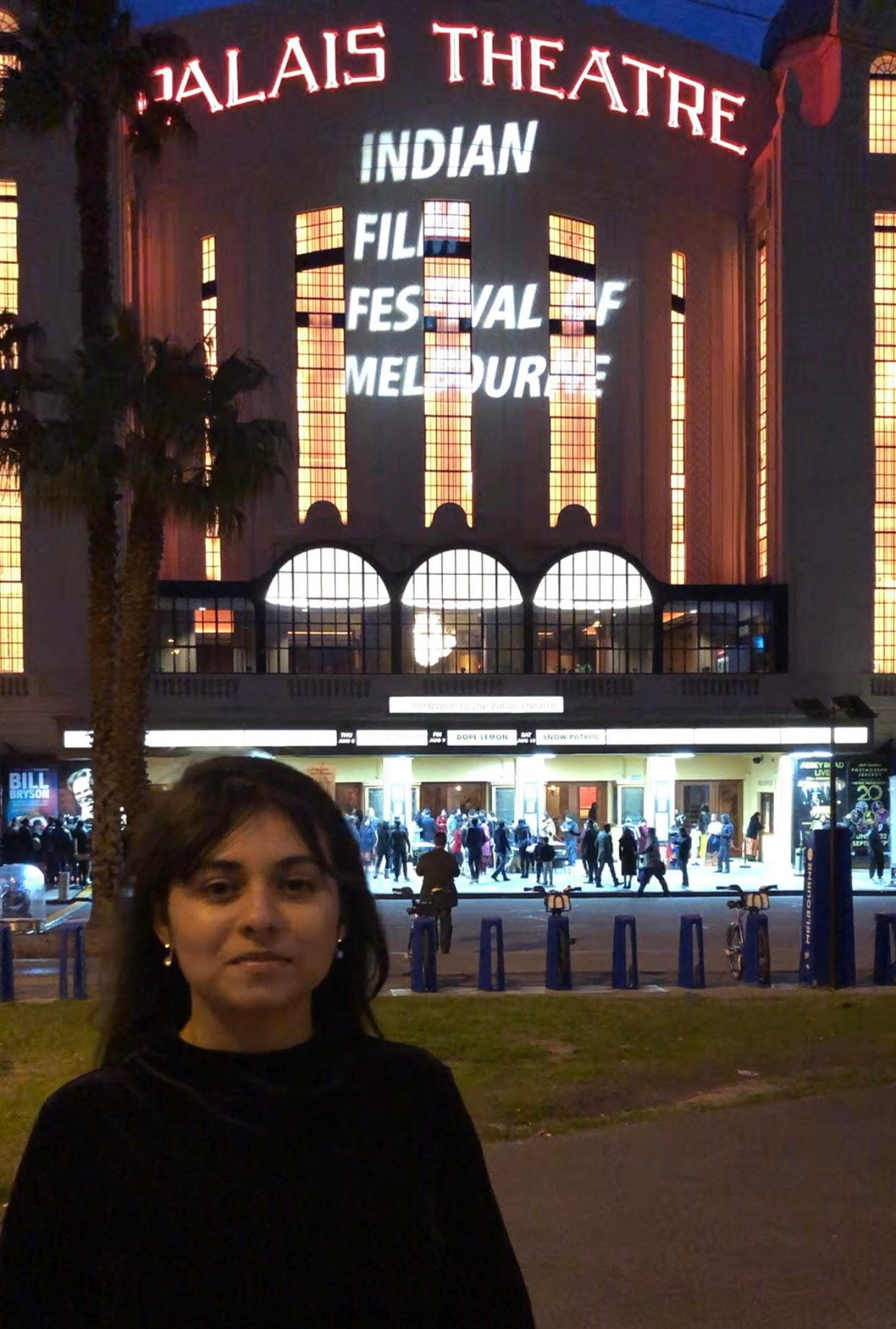 I captured the night for MyLaTrobe via Instagram Story, and then wrote a piece for the MyLaTrobe news site.

Here’s a link to the story:

A similar report was represented after SRK announced the scholarship to a female researcher in early 2020.

This site uses Akismet to reduce spam. Learn how your comment data is processed.